Cyprus Pride House (CPH) was established in 2002, originally by June and Michael who moved to Cyprus from England hoping to begin a peaceful, simple life relaxing in the sun by the sea. Unfortunately, it turned out everything but simple and, now, June runs the rescue all by herself.

June does not have the time or the money for relaxation and enjoyment but, instead, struggles every day to help the poor cats and dogs that are suffering to survive and avoid cruelty.

Cyprus Pride House has rescued, rehabilitated and rehomed over a thousand abandoned and abused cats and dogs. CPH also runs a programme for neutering and feeding street cats and dogs.

Every day is a struggle and I need your donations and support. Every penny goes to the animals’ care.

CPH has rescued cats that have been hit by cars, resulting in broken bones and many other injuries.

Many cats here have cat flu, worms, diarrhoea or infections, often resulting in a cat losing its eyesight. Some are simply starving to death.

Kittens are thrown onto the street or into dustbins – they are far too young to survive alone. Likewise, they are left hungry and scared after their mums are killed by cars.

June has hand-reared so many kittens, some from just hours of them being born and even straight from the corpse of their mother who got killed on the road.

Cyprus is overrun with stray dogs. The shelters are full and struggling financially – and many healthy dogs are destroyed every day as there’s no room for them. It’s a very sad situation.

Dogs are dumped, even thrown out on the motorway. Puppies are put in plastic bags and thrown in a dustbin or on the side of the road.

Hunting dogs are abandoned if they can’t hunt, or are just thrown out after the hunting season finishes.

Dog owners just let their dogs run freely and, as many are not neutered, pregnancies then occur. So often the puppies get dumped. Or a stray mother tries not only to feed herself, but her many pups too – they don’t have a chance on the streets.

We Need Your Help

CPH would love to find all the pets a home here in Cyprus but this isn’t possible. Everyone here who loves animals already has too many adopted pets, and the shelters are full.

The country is overrun with strays, so there is nowhere for the poor creatures to go.

Cyprus Pride House helps by rescuing as many as possible. However, as much as I love every one of them, I don’t have the money, capacity, space or enough energy to keep taking them into my home. Unfortunately, without help (and from other rescues like CPH) they will suffer and die.

Thankfully, with the help of friends and supporters back in the UK, CPH can find homes for many of the rescued animals in the UK and other European countries.

CPH has rehomed many hundreds of cats and dogs all over Europe – please consider adopting, wherever you live. The adoption process is simple, and the EU no longer has to quarantine.

All the Cyprus cats and dogs are so affectionate, and never aggressive. They are just sometimes afraid, but who can blame them?

Many thanks for your support – it is appreciated.

DONATE TO THE ANIMALS 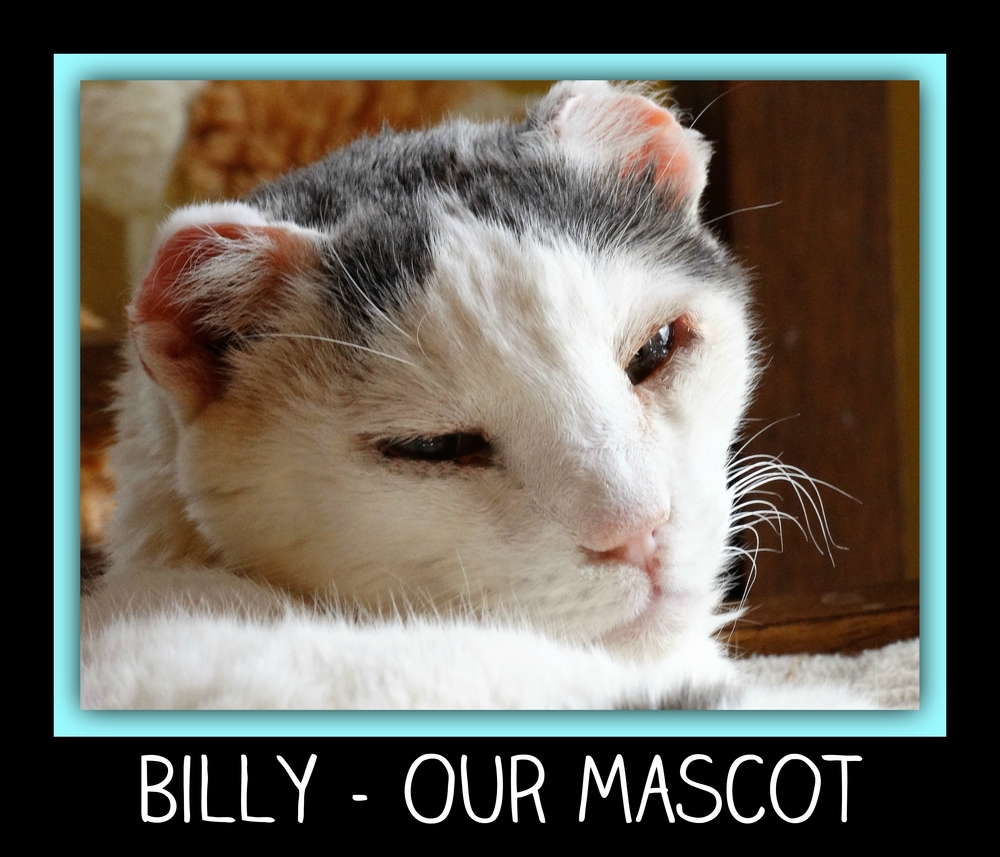 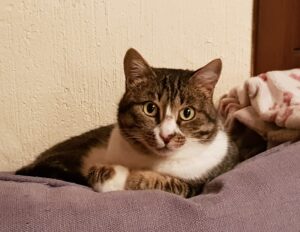 Scroll Up
We use cookies on our website to give you the most relevant experience by remembering your preferences and repeat visits. By clicking “Accept All”, you consent to the use of ALL the cookies. However, you may visit "Cookie Settings" to provide a controlled consent.
Manage PreferencesAccept All
Cookie Policy

This website uses cookies to improve your experience while you navigate through the website. Out of these, the cookies that are categorized as necessary are stored on your browser as they are essential for the working of basic functionalities of the website. We also use third-party cookies that help us analyze and understand how you use this website. These cookies will be stored in your browser only with your consent. You also have the option to opt-out of these cookies. But opting out of some of these cookies may affect your browsing experience.
Necessary Always Enabled
Necessary cookies are absolutely essential for the website to function properly. These cookies ensure basic functionalities and security features of the website, anonymously.
Functional
Functional cookies help to perform certain functionalities like sharing the content of the website on social media platforms, collect feedbacks, and other third-party features.
Performance
Performance cookies are used to understand and analyze the key performance indexes of the website which helps in delivering a better user experience for the visitors.
Analytics
Analytical cookies are used to understand how visitors interact with the website. These cookies help provide information on metrics the number of visitors, bounce rate, traffic source, etc.
Advertisement
Advertisement cookies are used to provide visitors with relevant ads and marketing campaigns. These cookies track visitors across websites and collect information to provide customized ads.
Others
Other uncategorized cookies are those that are being analyzed and have not been classified into a category as yet.
SAVE & ACCEPT